Melbourne’s luxury property market is once again dominating on a global scale, recording some of the highest price growth in the world, new data shows.

The city was one of four Australian hot spots named in the world’s top 50 for prestige property performance in the year to December 2019, according to Knight Frank’s The Wealth Report 2020, released today.

RELATED LINKS:
Melbourne home values return to record high >
Downsizers tipped to get the most out of the market in 2020 >
Builder behind east’s most OTT pad returns > 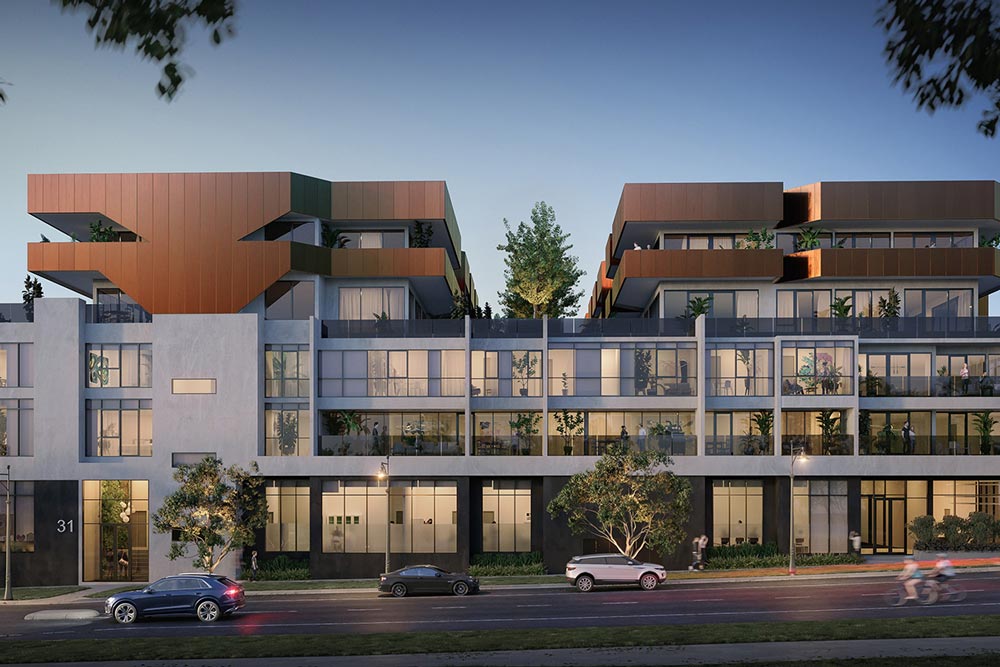 Melbourne ranked 44th, second nationally, with 2.2 per cent growth in the past year.

It dropped three places from the previous year but recorded the same amount of growth.

Sydney was Australia’s most affluent in 2019, with 3.7 per cent growth, placing in 27th globally.

Germany’s Frankfurt topped the list, recording an eye-watering 10.3 per cent jump to its high-end home prices. 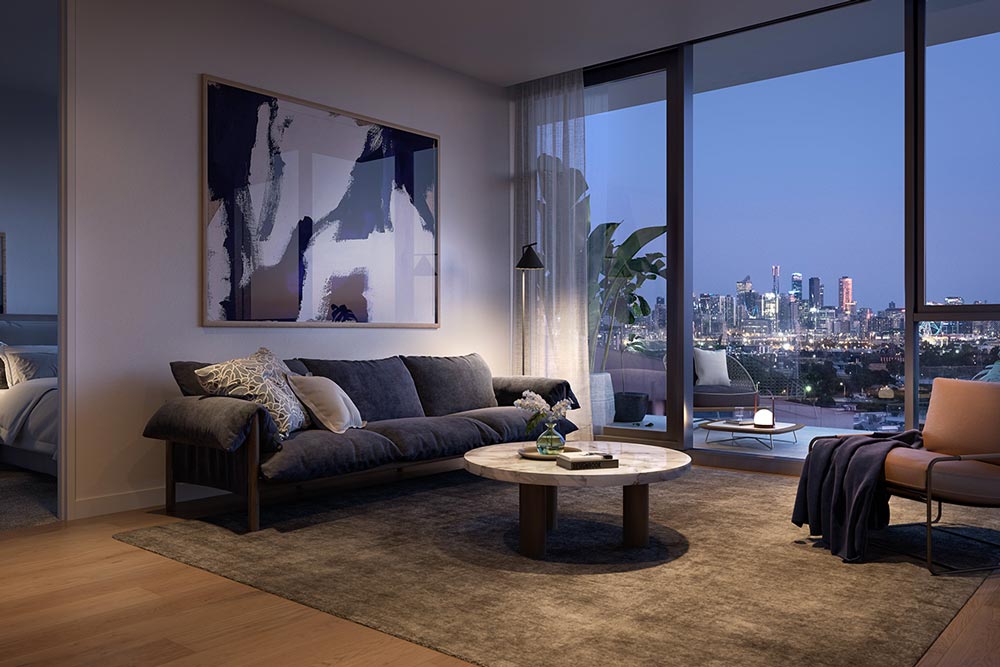 Despite record low interest rates and wealth growth continuing in most advanced economies, there were some factors preventing global price growth from reaching previous highs, including the slowing global economy, rising property taxes and in some cases, a surplus of luxury homes on the market,” she said.

“But global price growth is firmly on the way up, with a shift away from the moderating price growth that has prevailed since 2013.”

Ms Ciesielski said Melbourne and Sydney were expected to gain more within the next year due to the ongoing high demand for luxury residential property.

“Both cities have performed better than expected over the past 12 months, exceeding expectations for prime residential price growth … Melbourne’s growth of 2.2 per cent more than double the forecasted 1 per cent,” she said.

“(We) forecast Sydney luxury residential property prices will grow by 4 per cent in 2020, while Melbourne will see the growth of 3 per cent.”

“It stood up (through the downturn) because there is a huge amount of demand and nothing for sale,” he said.

“There are very few key houses out there that come up for sale and when they do, people just launch at them.

“When you look at the prices (of prestige property) over the past 50 years, they keep going up and up and don’t stop.”

Mr Fox said Melbourne’s variety of luxury homes, from beautiful period houses to modern marvels, was another drawcard for the city.

He said in the past six-month local buyers had been the most active in the high-end market, a shift from overseas buyers who usually splashed out on the properties.

FIND OUT MORE ABOUT ESEN >

With extensive industry experience, Urban Activation has worked with some of the world’s largest development companies to drive sales for some of Australia’s biggest projects, while returning strong investments for thousands of purchasers.